There's An All Gay Island Off The Coast of Australia 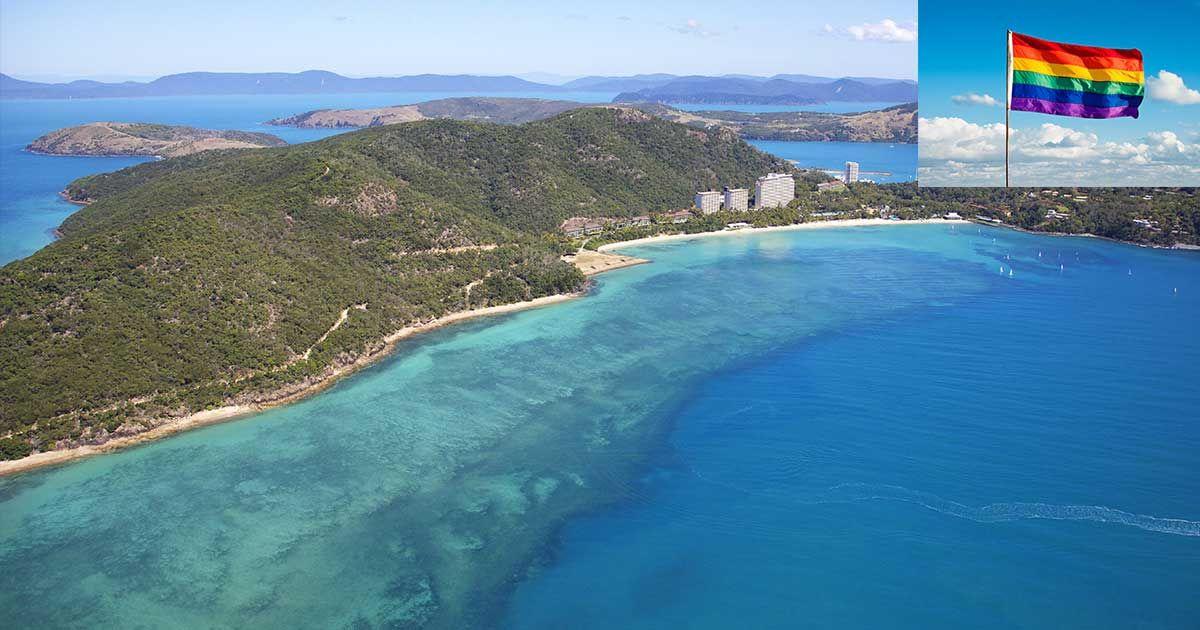 Did you know there was a gay island.  We didn't either.  While this sounds like a great place to go, we're not sure how they would feel about brown people, racism is an issue in Australia.

The Gay and Lesbian Kingdom of the Coral Sea Islands is a real place off the coast of Australia, and it is the only nation in the world which was established as an independent homeland for all gay and lesbian people. The Gay Kingdom (as it is referred to for short) is what's known as a micronation, which is a place that claims to be an independent nation but is not officially recognized by any governments or major organizations. The islands are located east of the Great Barrier Reef and are officially overseas territory of Australia.

The Gay and Lesbian Kingdom of the Coral Sea Islands declared independence from Australia on 14th of June, 2004, according to its official Declaration of Independence.  On that day, gay and lesbian activists sailed to territory's largest island Cato and raised the rainbow flag, formally seceding from Australia. They chose this territory "because of a twist in international law that states, 'Oppressed people of overseas territories have a right to self government and self determination.'" Since the islands are recognized as an external overseas territory of Australia, the Gay Kingdom's founders believe that the international law applies, particularly since gays and lesbians are oppressed by Australia's homophobic laws.

After declaring independence, gay rights activist Dale Parker Anderson was elected emperor and sovereign of the Gay Kingdom. Anderson claims to be a direct descendant (19x great grandson) of King Edward II of England, who reigned England in the early 14th century and who some historians believe was homosexual or had a homosexual relationship. The founders chose to establish a monarchy due to a quirk in the law which would have resulted in their being tried for treason if they had established a republican form of government.

The founders of the Gay and Lesbian Kingdom appropriated many of the elements of LGBT culture for their national culture. According to their website, the Gay Kingdom's official flag is (of course) the rainbow pride flag while the pink triangle is the nation's coat of arms. The national anthem? Gloria Gaynor’s “I am what I am." The song was written by Jerry Herman, an out gay man, who was subsequently made a Lord of the Gay Kingdom.

The Gay Kingdom "is a spectacularly beautiful 780,000 square kilometer territory situated 200nm east of Australia’s Great Barrier Reef and consists mainly of coral reefs, islands and coral atolls." The capital of the kingdom is at the northern tip of Cato island where the founders first stayed. They named the capital Heaven after the famous gay nightclub in London.

The following are stamps from the Gay and Lesbian Kingdom of the Coral Sea, which established its own postal service in 2006 and subsequently replaced Australian stamps with these. A red post box is located on Screech Beach, Heaven, Cato Island in the Gay Kingdom.

Sex On The Beach 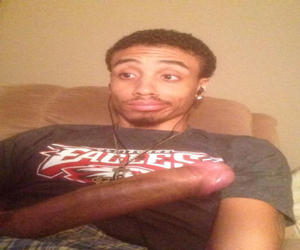 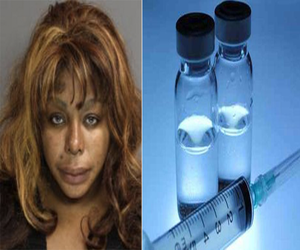 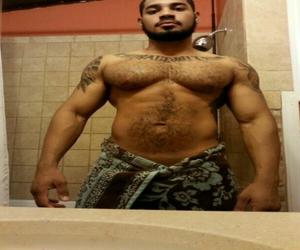 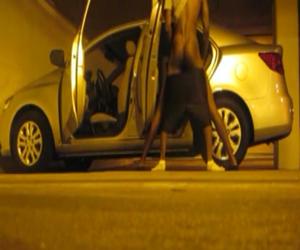 So You're​ Just Gonna: Fuck In A Parking Garage