umblr, one of the oldest and largest blogging platforms on the web, has announced it will ban adult content. Starting Dec. 17, “adult content will not allowed on Tumblr, regardless of how old you are,” said a post on the Tumblr Help Center. If users find any adult content, they can report it for Tumblr, who can take down the content or ban or purge the account. Tumblr blogs that have been labeled as “explicit” will also have to abide by the new rules.

According to the post, adult content means “photos, videos, or GIFs that show real-life human genitals or female-presenting nipples, and any content… that depicts sex acts.” If your account contains any sexual content when the ban is placed, you will receive a warning that your content has been flagged as adult. You can choose to fight the decision and attempt an appeal. “Exposed female-presenting nipples” will still be allowed “in connection with breastfeeding, birth or after-birth moments, and health-related situations, such as post-mastectomy or gender confirmation surgery,” the post said.

Written erotica, nude art sculptures and illustrations will still be allowed on Tumblr. It’s unclear at this point what exactly violates the rules, so it will be up to Tumblr’s moderation team to make those decisions.

Tumblr has always been a safe haven for risque content that may not seem appropriate for places like Facebook or Instagram. Odd fantasy fan fiction, dirty images too naughty for Deviantart and an endless stream of shipping have been crucial to the growth of the platform. Without the freedom to post racier content, many online fear that it will be the end of Tumblr, vocalizing their distaste for these changes on Twitter. 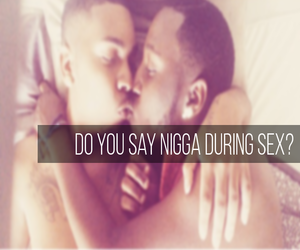 Do You Say Nigga During Sex? 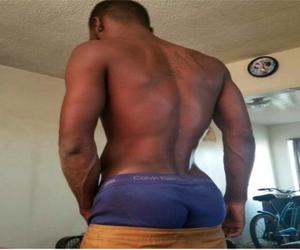 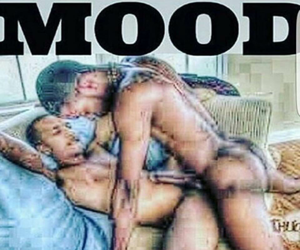 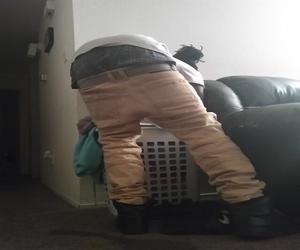 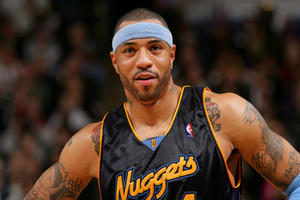 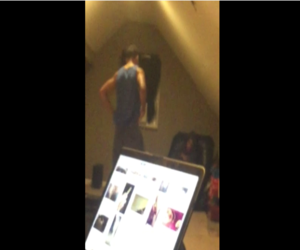 While You Were Sleeping: Your Boi Rubbed His Cakes and Balls In Your Face