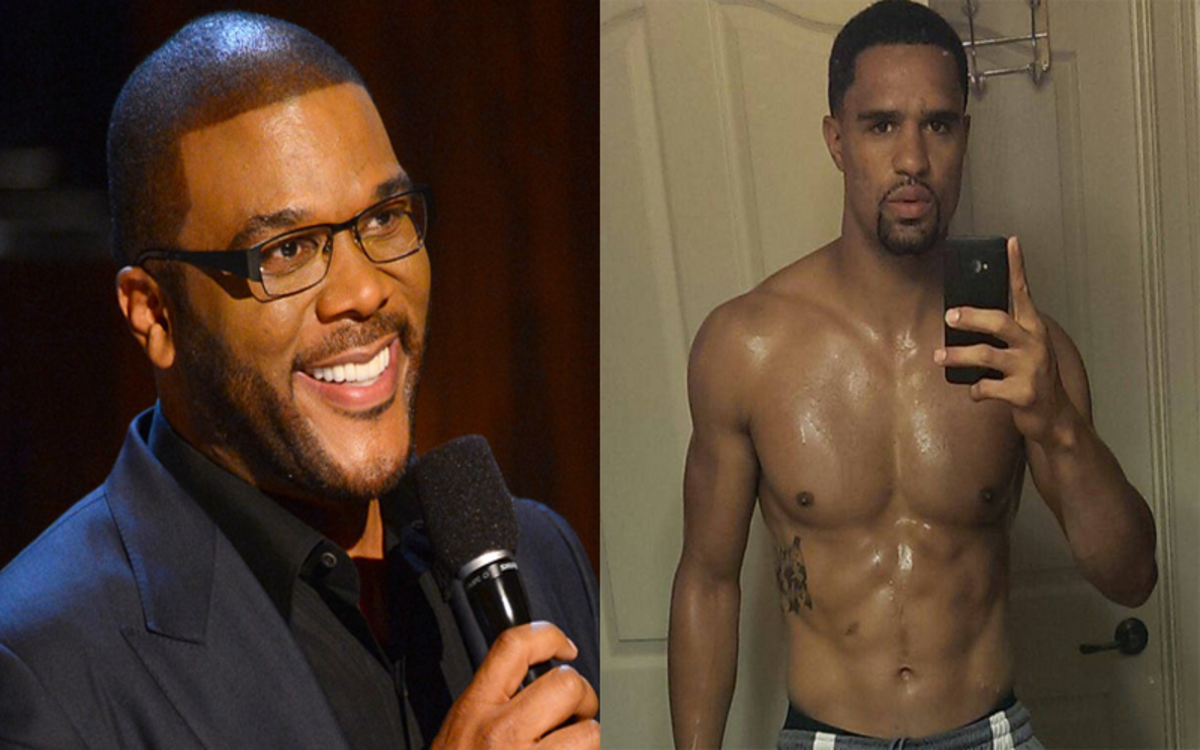 Tyler Perry is contesting a $10 million sexual harassment lawsuit naming him as a defendant by contending the claimant consented to the advances made on him by his supervisor at Perry's Georgia studio.

In addition, the Jasmine Brand reports Perry has branded the man a "liar" and is demanding that his entire suit be tossed out of court. The website also reports Perry filed for a restraining order against Joshua Sole, the claimant, about a year ago where he also sought $100,000 in damages and $25,000 in legal fees. 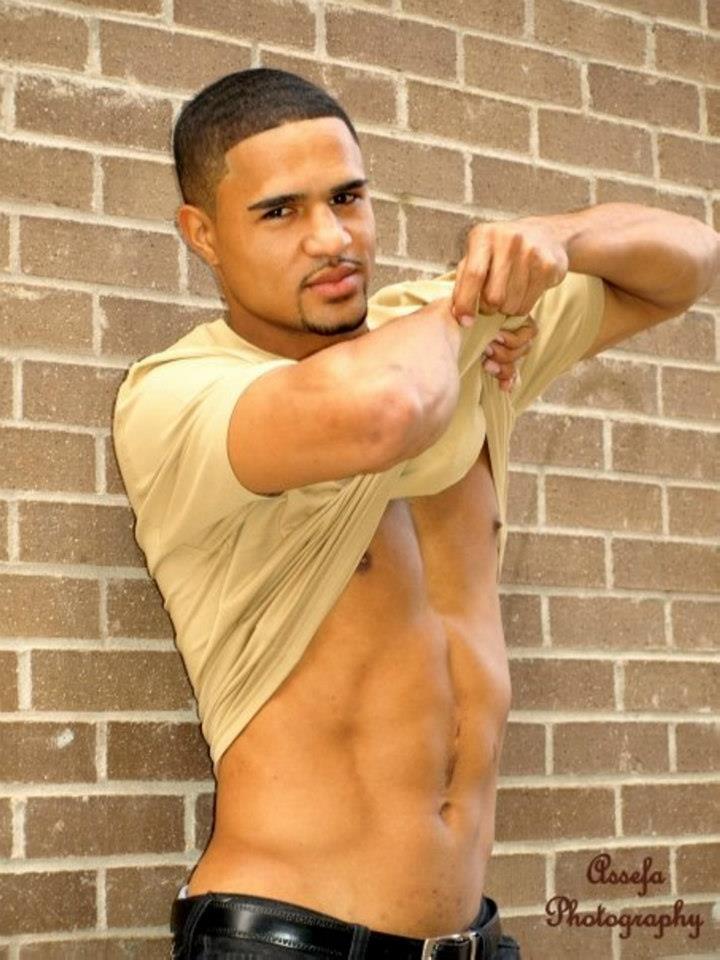 At the time of his filing, Perry claimed Sole once "barricaded himself in his studio's office and forced everyone to have to evacuate" after disabling all the alarm and security systems. He then refused to leave without speaking with Perry.

Sole's attorneys later argued he never harassed anyone or trespassed on any property. He added his client only wanted to speak with Perry concerning emplyment related issues.

Sole's suit names Perry, Tyler Studios and Brett Hendrix, the supervisor that he alleges harassed him. Sole claims he was hired as a production assistant in August of 2014 and throughout his employment Hendrix came on to him. 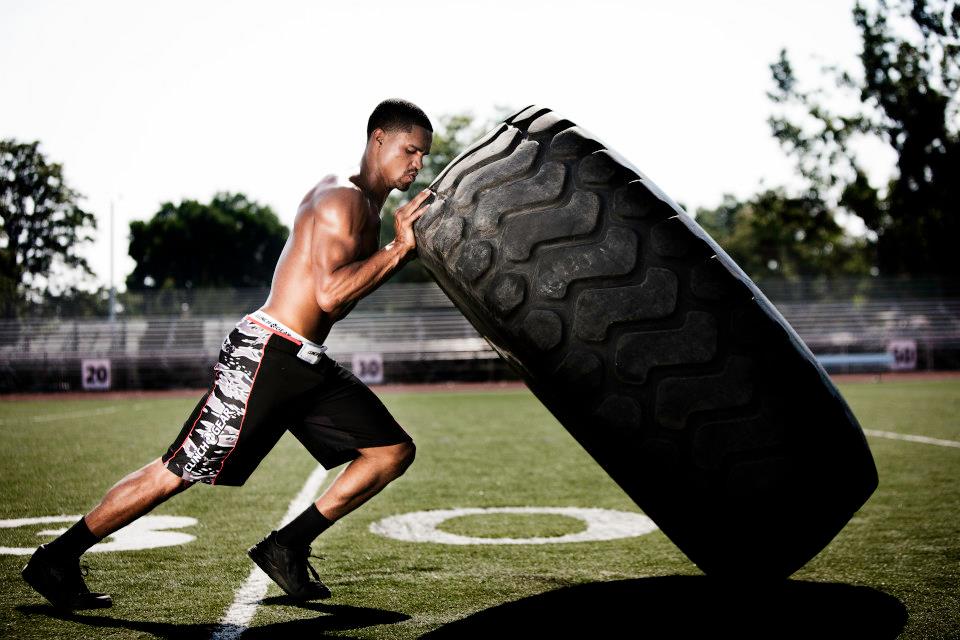 He further alleged Hendrix inappropriately touched him and offered him "drugs in anticipation of sexual favors." Sole adds when he reported the behavior to higher ups he was demoted, suspended and ultimately fired and arrested.

Sole also claims Perry ruined his reputation by posting on Facebook that he was "mentally distrusted." In seeking damages for intentional infliction of emotional distress and batter, Sole charges Perry and others created a hostile work environment for him.

In a response filed by Perry's attorneys on June 16, they contend Hendrix was never an employee of Tyler Perry Studios and therefore he cannot sue the company for his alleged actions.

The documents also argue that the lawsuit is "nonsense because anything that Brett did was consented to and wanted by Sole." 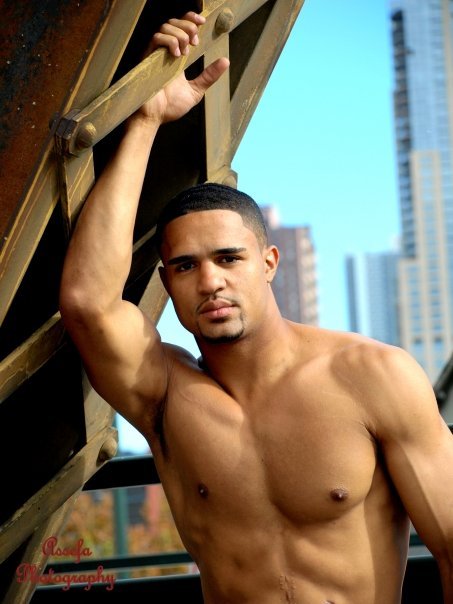 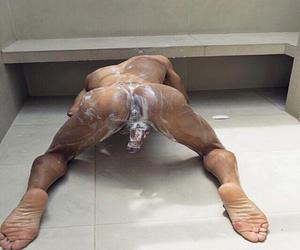 He Dropped The Soap 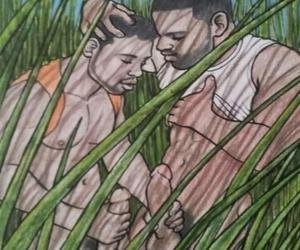 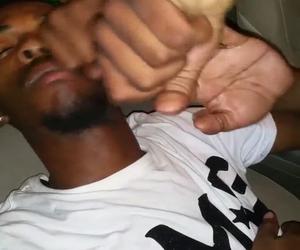 When Your Friends Play Too Much 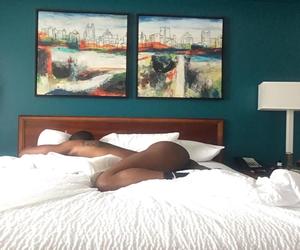 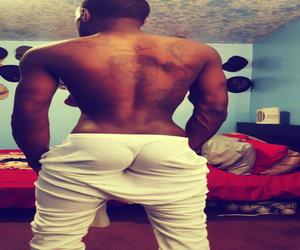 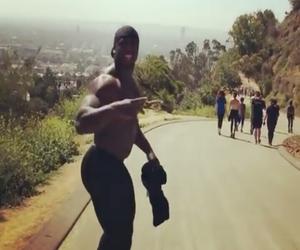 He's The Reason Jogging Pants Were Made