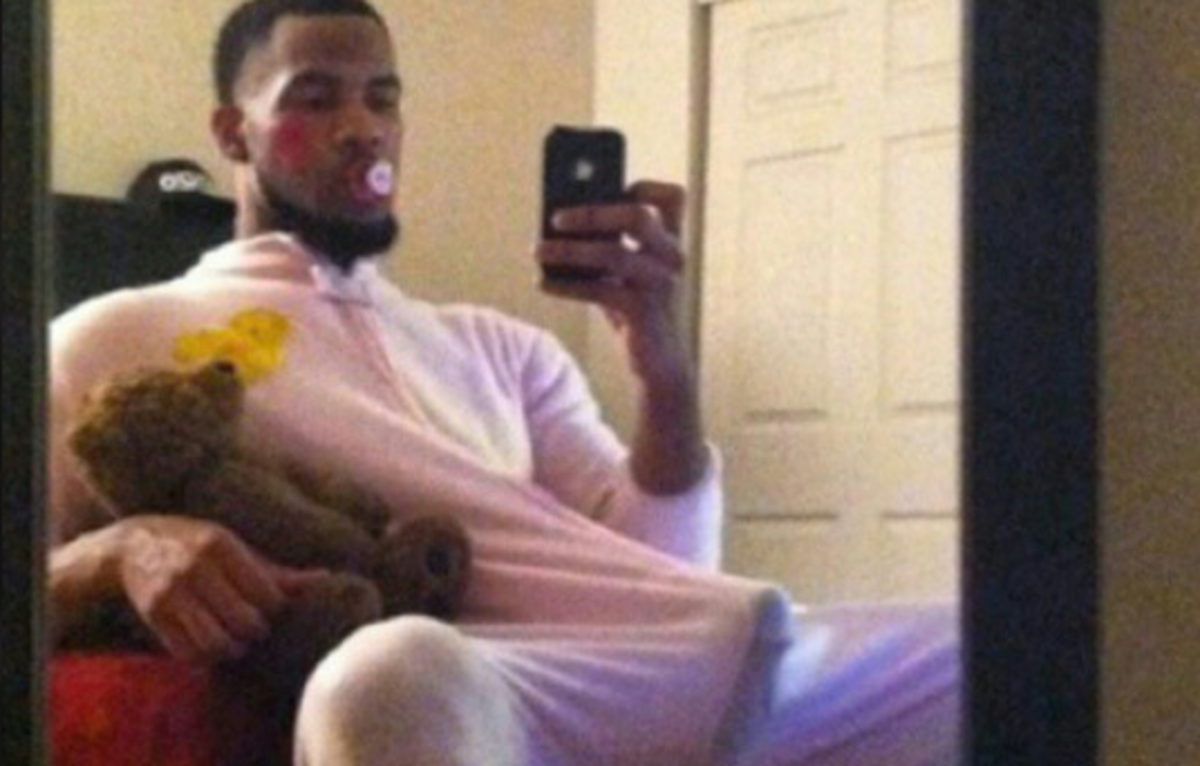 Paraphilic infantilism is a rare sexual paraphilia where individuals typically get sexually aroused from being a baby (and is commonly referred to as ‘adult baby syndrome’). Some websites claim that the condition also goes under the name of ‘autonepiophilia’ but the sexologist who coined this particular paraphilia (Professor John Money) described the condition as particularly relating to ‘diaper fetishism’ (i.e., people who get sexually aroused from wearing nappies). Dr Joel Milner, Dr Cynthia Dopke, and Dr Julie Crouch note in a 2008 review of paraphilias not otherwise (NOS) specified:

In a more recent issue of American Journal of Psychiatry, Dr Jennifer Pate and Dr Glenn Gabbard presented a case study showing many similarities with the earlier published case studies. Their case study was a 35-year-old single man who wanted to be a baby since the age of 12 years and he began wearing nappies at age 17 years. His nappy wearing had started to compromise his interpersonal relationships. Wearing nappies was “a kind of a sexual thing” and he masturbated while wearing the nappies. He only ever masturbated while wearing nappies, and also urinated and defecated while wearing them. He wore and used up to five nappies a day. Pate and Gabbard concluded that the object of sexual arousal was the nappies and that the behavior was a paraphilia. More specifically, they said:

Other more recent case studies have noted different etiological pathways into infantilism with childhood sexual abuse and transgender issues being apparent common factors among a number of published case studies. In a 2003 issue of the journal Sexual Abuse, Lehne and Money reviewed the case of a man with changing fetishes (transvestic fetishism, pedophilia) who in the final analysis described himself an adult baby (aged 45 years). In 2004, Croarkin and colleagues reported a case in the American Journal of Psychiatry. Here, a depressed 32-year-old male engaged in behaviors that included getting sexual arousal and gratification from wearing nappies and becoming a baby. The authors suggested that the infantilism may have been related to obsessive-compulsive disorder. Two years later in the Archives of Sexual Behavior, Evcimen and Gratz reported the case of a 25-year-old male who wished to be a 10-year-old girl although it is debatable whether this case would really be classed as infantilism.

The most recent case (2011) of ‘adult baby syndrome’ was reported by Kise and Nguyen in the Archives of Sexual Behavior. They outlined the detailed case of a 38-year-old biological male who preferred to be identified as a female (and referred to him as ‘she’ throughout their paper). For the previous two years, she slept in a crib (rather than a bed), drank from baby bottles, sucked on dummies, and engaged in baby talk (and had wanted to be a baby since her early thirties). She suffered from Guillain-Barre Syndrome (a disorder affecting the peripheral nervous system) and had been a paraplegic since the age of 13 years following a complication from a tracheotomy. She was sexually abused as a child and had attempted suicide 28 times. Kise and Nguyen concluded:

“Perhaps desiring the identity of a baby is an entity all in itself, just like Major Depressive Disorder or Schizophrenia…This does not represent a new phenomenon…In some instances, [Adult Baby Syndrome] seems to represent a paraphilia. [In this case] she specifically denied sexual pleasure…her primary intent seems to be one of gaining attention and additional care, freeing her from adult responsibilities. Further investigation into the connection and potential co-morbidity between ABS and Gender Identity Disorder may lead to interesting findings.”

One of the few surveys (from an unpublished PhD thesis on the topic by Dr Thomas Speaker) reported that infantilists are typically male, employed, in their late thirties, well educated, and in stable sexual relationships. However, no-one knows how representative of infantilists the survey was. The two criminologists Stephen Holmes and Ronald Holmes have claimed that infantilism may involve an element of stress reduction similar to some of the symptoms of transvestism. Nothing is known about the incidence or prevalence of infantilism, and there is no consensus on the etiology of infantilism but has been linked to maladaptive learning in childhood, faulty childhood imprinting, and erotic targeting errors. For others, the sexual element may be downplayed. Such individuals may want to be gently nurtured, seek attention, be cared for and/or surrender their day-to-day adult life responsibilities.

One of the reasons so little is known about infantilism is that adult babies do not want to cease engaging in their behavior. For most adult babies, their behavior doesn’t constitute a medical condition that requires treatment or cause any functional impairment, personal distress or distress to others. Those who do end up seeking psychological or psychiatric help may do so because another individual (such as their sexual partner) encourages or forces them to seek help. 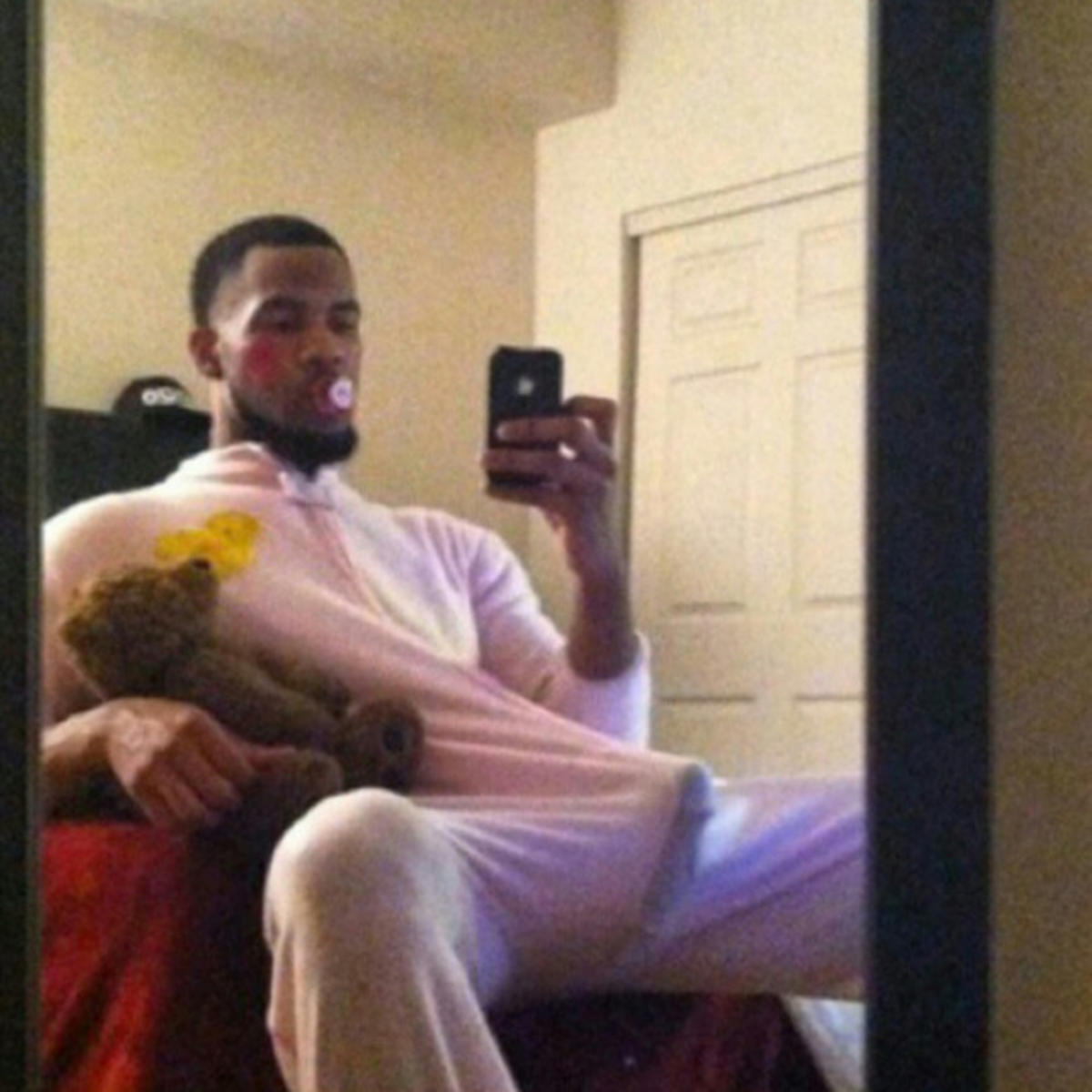 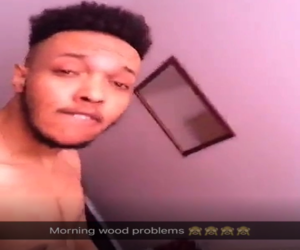 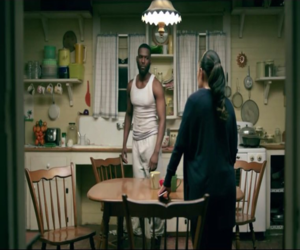 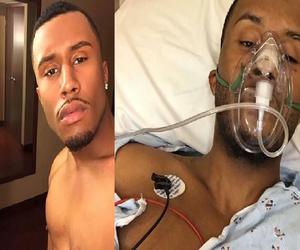 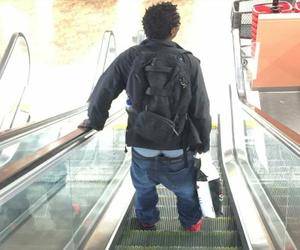 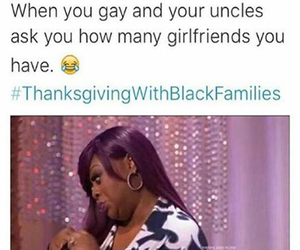