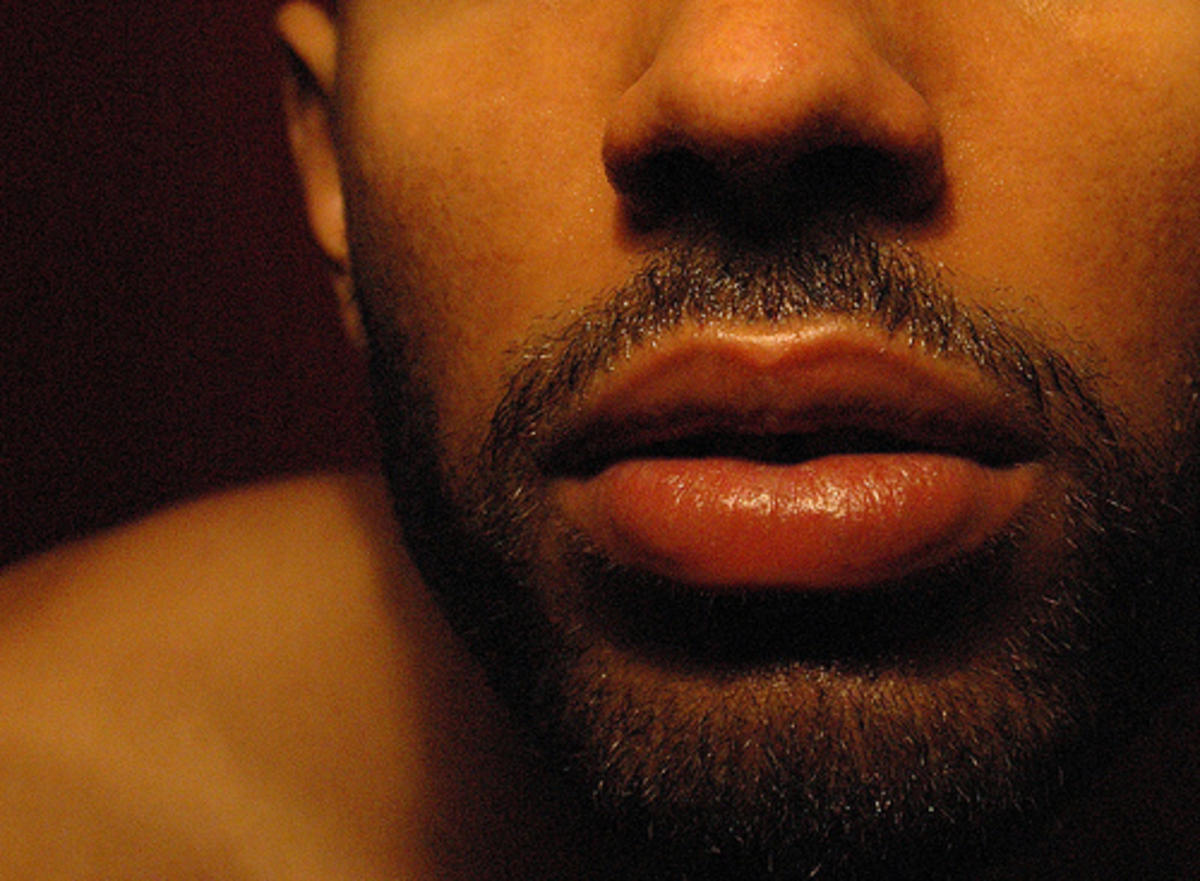 Conducted by the National Institutes of Health, the study found that 4.3 percent of the 1,312 men surveyed had rectal gonorrhea. Using a partner’s saliva for lubricant was a common practice — 68.5 percent of men surveyed reported having done it. Researchers said rectal gonorrhea associated with the practice was attributable in nearly half (48.9 percent) of those cases.

The study is online at ncbinlm.nih.gov. 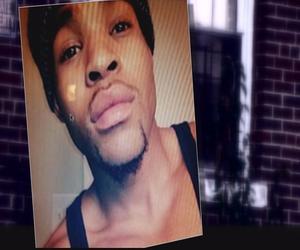 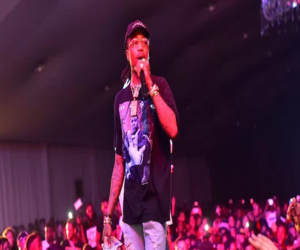 Bad and Bulgee: That Time Quavo Performed With His Dick Hard 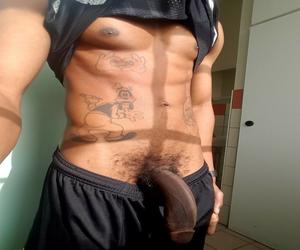 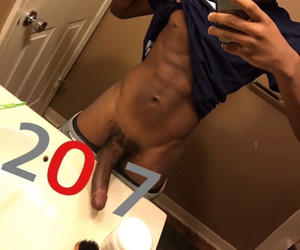 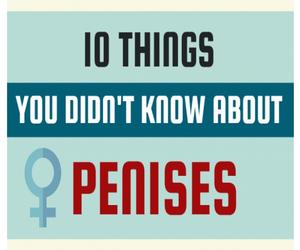 10 Things You Didn't Know About Penises 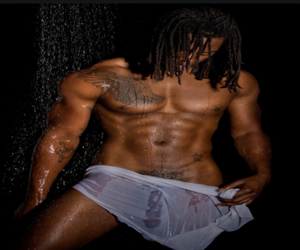