Vivica A Fox Implies 50 Cent is Gay: 50 Cent Says Vivica Tied Him Up and Ate His Booty 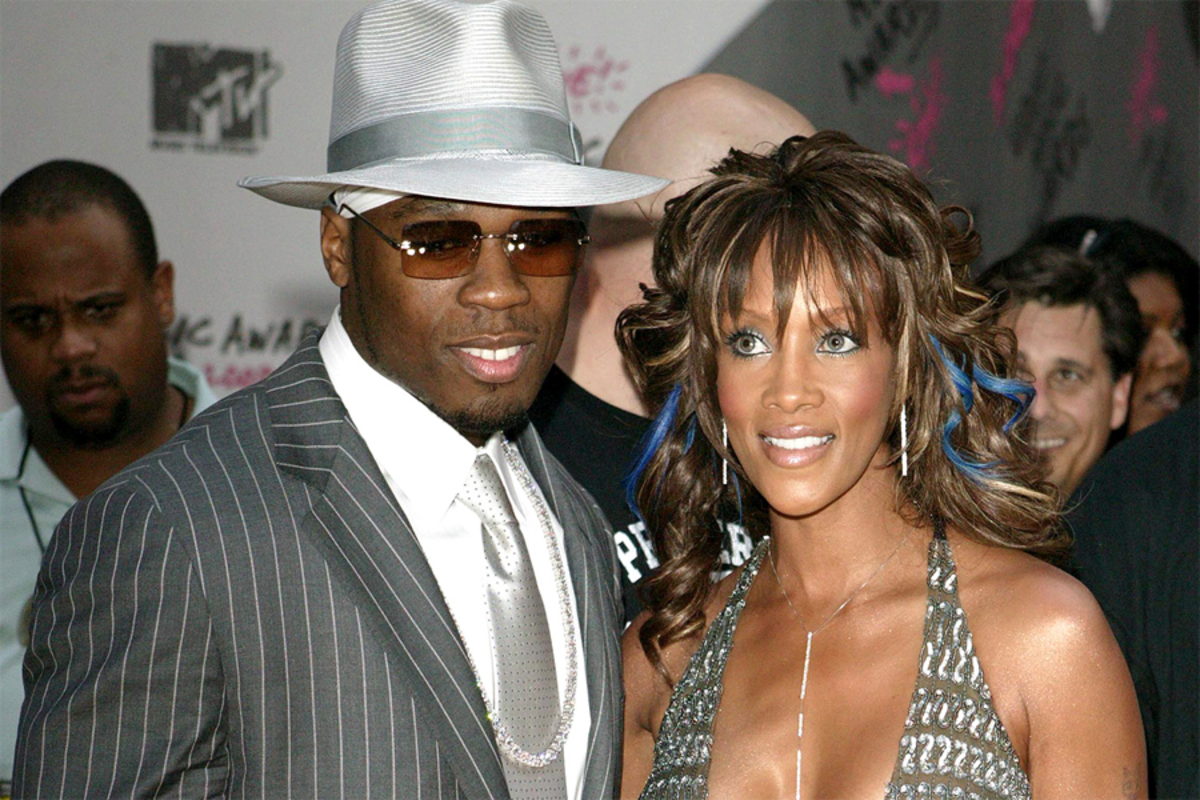 After Vivica A. Fox implied on Watch What Happens Live on Sunday, Nov. 8, that her ex-boyfriend 50 Cent and fellow rapper Soulja Boy are gay, the two fired back at the actress for her comments.

"First of all, you know the pot called the kettle black is all I'm saying," replied Fox, who dated  50 in 2003, when his career skyrocketed. Fellow WWHL guest Real Housewives of Atlanta star Kandi Burruss chimed in: "That was some tea! That was shade. That was major shade."

Pushing for more, Cohen then asked Fox outright if 50 Cent was gay — and she had a definitive answer to that. "No, he's not," she said. "I mean, we had a great time. He just seems like he's got something that's not quite clear."

The Independence Day actress then brought up an old magazine cover featuring the rapper and Soulja Boy. "He just looked like a booty snatcher on that one to me," Fox said.

Naturally, both 50 Cent and Soulja Boy had words for Fox. Soulja Boy first took to his Instagram to share a photo of Fox on the red carpet. "Everybody hit up this cougar..she's single & ready to mingle," the "Crank That" artist, 25, captioned the pic. "1-800-GrannyDesperateForAttention extension I'mWashedUp."

Her ex, meanwhile, also had a not-so-flattering response, posting a screen grab of Soulja Boy's initial post. "Now she thinks I'm gay because I let her lick my ass," 50 wrote late Sunday night. "Wait, I didn't want her to, she forced me, my hands were tied. 50 shades of grey."

Running with the moment, he then posted a meme of Kevin Hart looking befuddled on the stage, which read: "Waiting on 50 cent to respond to Vivica Fox like..." He added: "Man somebody should have told her I'm a Troll. I got my a--hole merit badge on now."

Several hours later, he still couldn't believe what Fox did on WWHL. "Bitch remember when you told me f--- Halle Berry," he claimed. "And you could have played all the roles she did better then her? And I just looked at you . . . like what the f--k kind [of pill] s--t did you take?LMAO."

This is a lot. 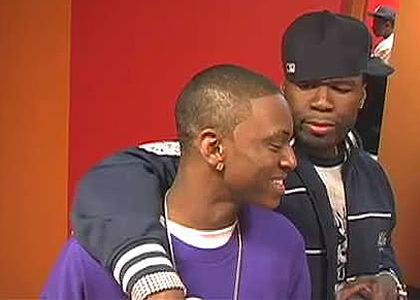 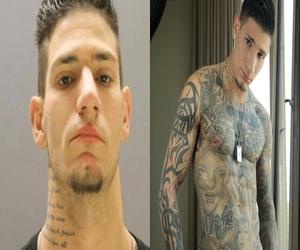 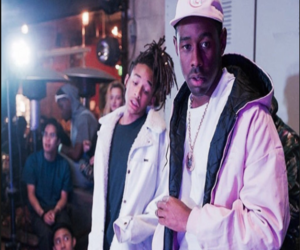 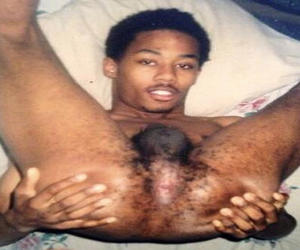 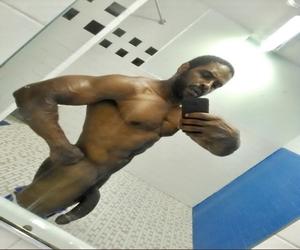