In an attempt to smear his name, someone has leaked a video of George Floyd, the man who was murdered by Minnesota police as he laid handcuffed on the ground.

He worked a number of jobs over the years- a security guard, an Uber driver, and at one point was an adult film star.

MTO News located an adult video that George starred in - and that video has since gone viral.

In the video, George performs on camera with a beautiful young woman.

According to online sources, the video was filmed five years ago. So it's not clear whether George participated in any other movies.

Protesters are currently underway around the United States, and more than $10 billion in damage is being done to US cities as people show their frustration and growing impatience with systemic racism and the failure of the authorities to arrest and charge the other 3 of the 4 officers involved in George Floyd's murder. 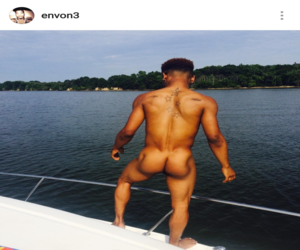 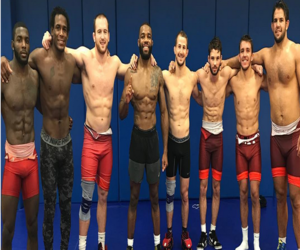 Just Because: The US Men's Wrestling Team 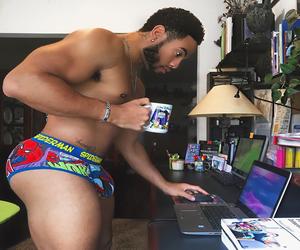 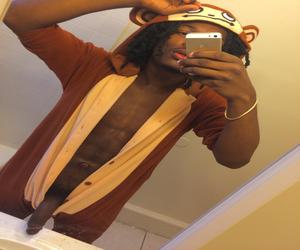