People who are single are used to being independent. They find joy in the things they accomplish alone. Dating independent people like this comes with its own unique set of challenges. It is not as if they do not need companionship. They just might believe in playing their cards their own way, without any external support.

There are some things you need to remember when you date someone who has always been single and is trying to adjust.

1. They do what they want without letting you know first 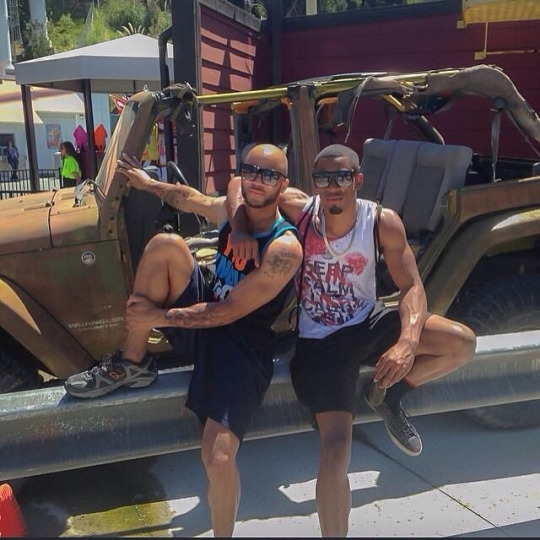 They are comfortable with being independent. They  feel they can do their own thing without letting you know first. They would love to let you know, but they are okay with doing what they want to do without asking for permission from anyone.

2. They can be rigid at first 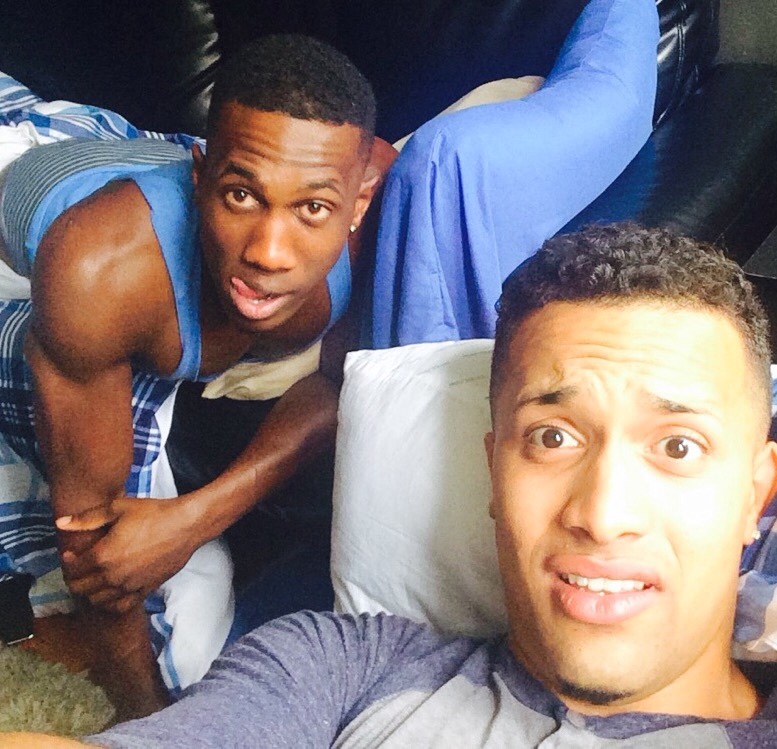 They have always been determined and steadfast on their own while navigating through situations. When you come in it may mean that a little of their territory has been encroached upon. Expect them to be stubborn at first. Although this will fade, be willing and patient to help them realize that you are partner rather than a “stealer” of territory.

3. They will appear tough

They use a strong appearance to intimidate others and protect themself. Eventually, they could pull down this veil of supposed strength. It is your responsibility to be patient and understanding. They know what they want. This characteristic they possess could help them filter through the process.

4. They will have overprotective friends 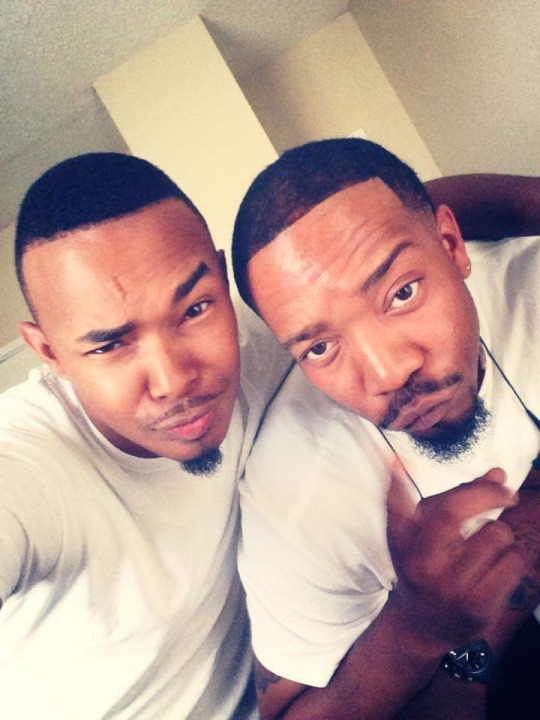 Their friends will be a shield for a while. They will be suspicious of you at first, although they only want to be protective of them. It is just that they are not used to seeing them with someone special. They just want to be certain that their friend is going out with the right person.

5. They will want to take things slowly 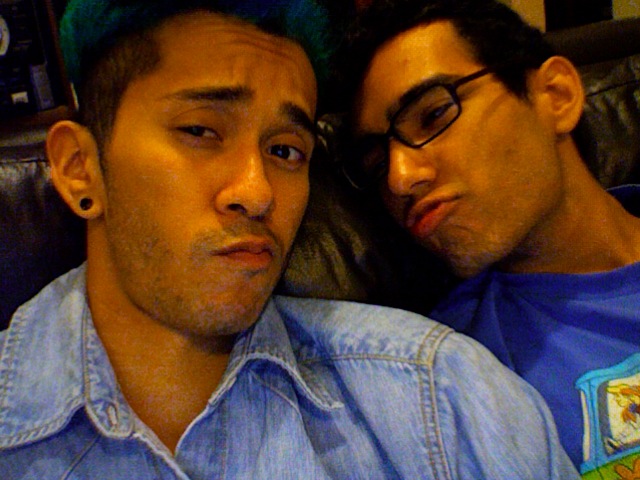 They are so used to being alone that they wants to take things slowly, rather than dive right into a serious relationship. It doesn’t mean they don’t like you, it’s just them slowly absorbing the idea and trying to figure out a way to plug themself into the relationship.

6. They will have a hard time letting you do things for them 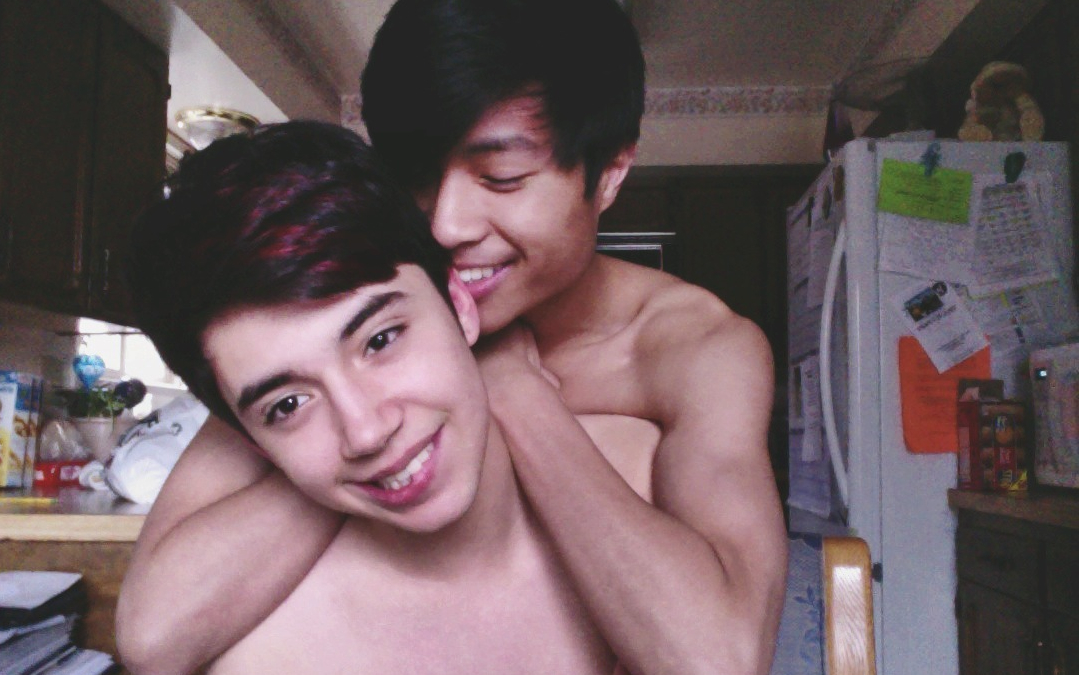 They are used to taking care of themselves. It isn’t likely that they’ll see you being some sort of Superman coming to the rescue. They have lived so long in the single world that they would find it difficult to have someone else simply looking out for them. So don’t take it personally.

7. They can be afraid

Beyond the tough persona there is some fear and caution that exists within them. They are afraid of being loved and being in love. They may have been hurt before, and just might be afraid of being hurt again.

8. They will question your motives 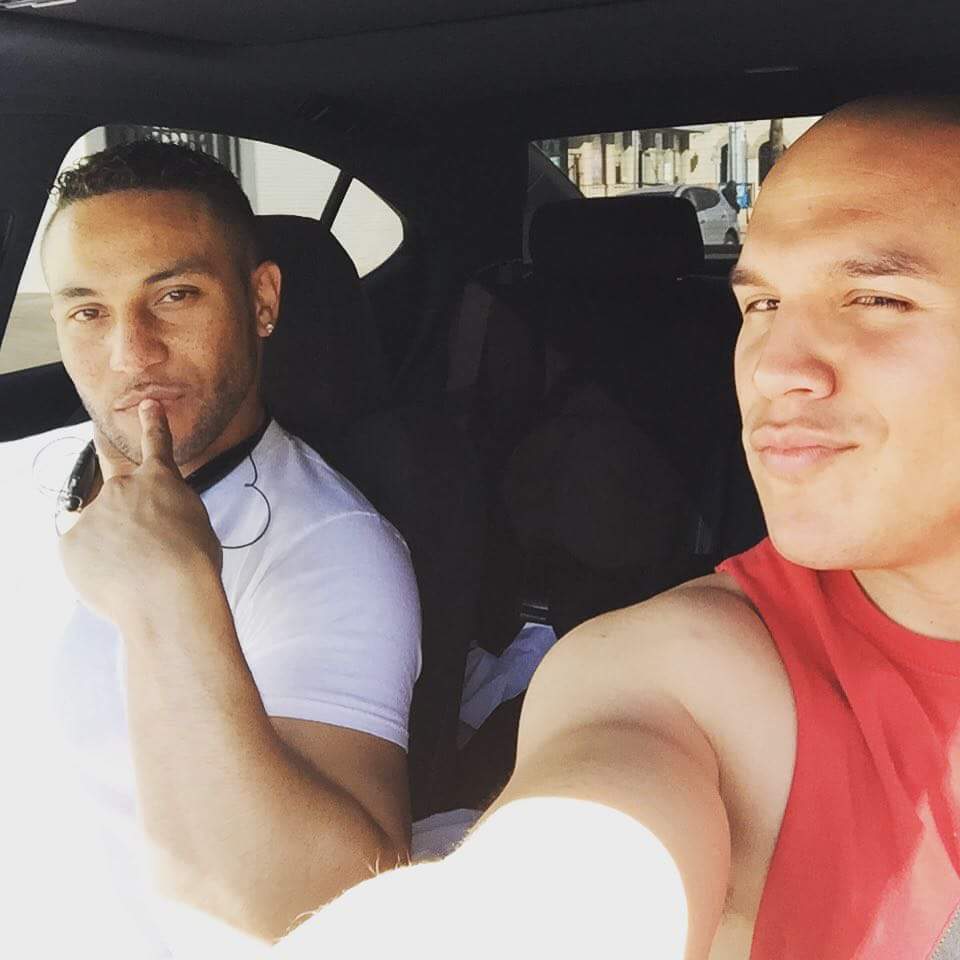 They want to get into your thoughts. They would love to know why you do the things you do for them. Since they are used to figuring things out by themselves, they will like to figure you out whether you are the real deal or not.

9. They will need space sometimes 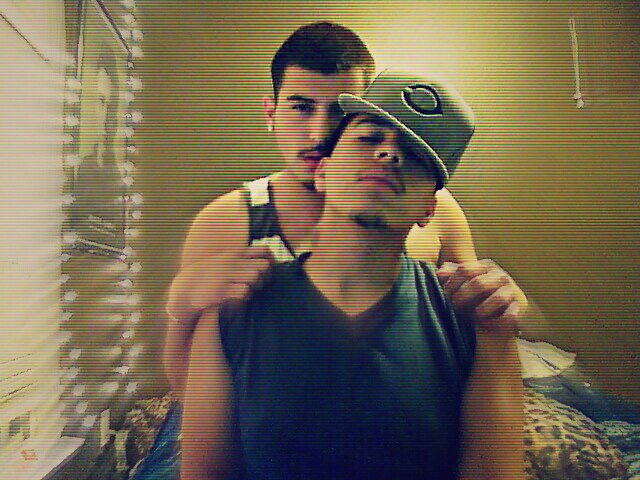 You may consider this strange, but they will need their space sometimes. They are used to spending most time alone in solitude. Such space and time allows them to think independently and figure things out. And this space makes them see you in a clearer light.

10. They will be reserved 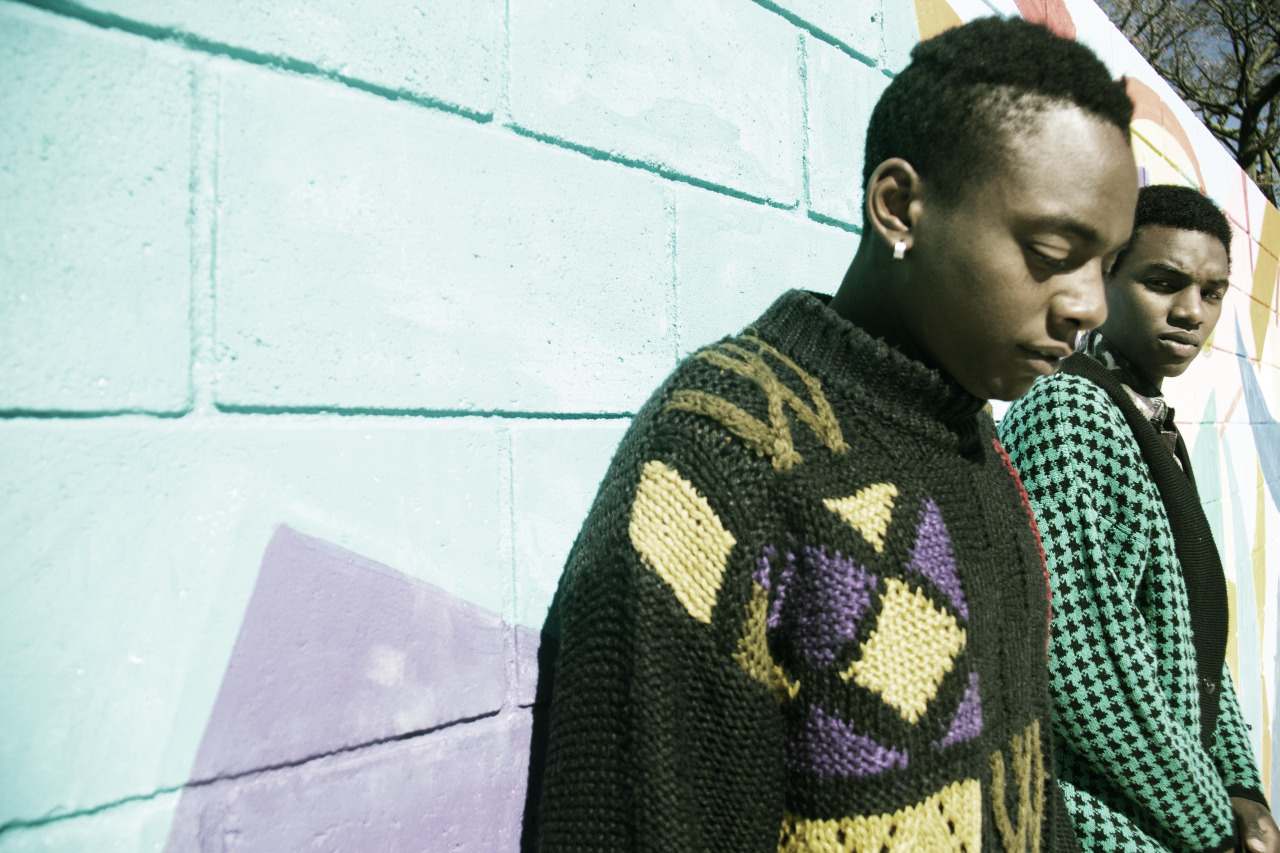 They won’t want to reveal everything important about them life to you right away. It may take some time, especially for them to share the things that matter most and are dearest to them. They will want you to wait for such vital information. Perhaps when you do get to know them better, they will open up the raw version of their beautiful self for you to discover. It will be well worth the wait.

Man Arrested For Raping Another Man at a Mayweather Fight Party

Phatrabbitkiller All Smiles As He Shows Face and Tops Rhyheim Shabazz