Even if you don't know who Khi Lavene is, you know who Khi Lavene is because, you've seen his work.  Since he first hit the scene in 2016 he's racked up millions of views, been featured in several big studio productions and can now add producer to his list of accomplishments.  With his first major production released last week and future films are ready in the works, we caught up with Khi to find out how he went from unknown to the guy who's name is one everyone's lips. 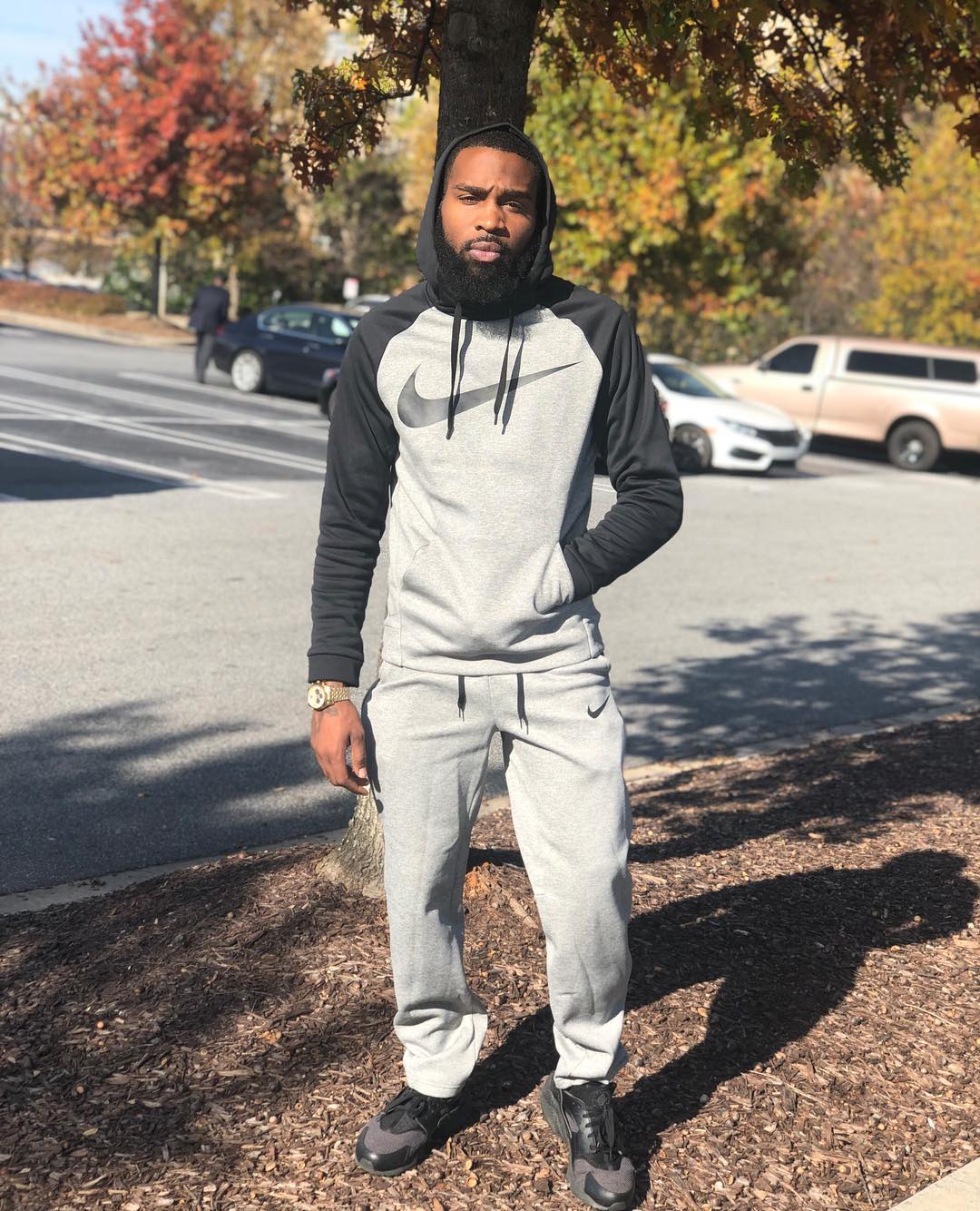 Where are you from?

Are you out to your parents?

Have any family or friends seen your work?

I have a few cousins that have admitted to seeing my work, lol.  Besides that, I don't think they would really admit it.

Yes, I'm single, I don't feel like a relationship would be a good move right now in my career.

How did you get into the industry? 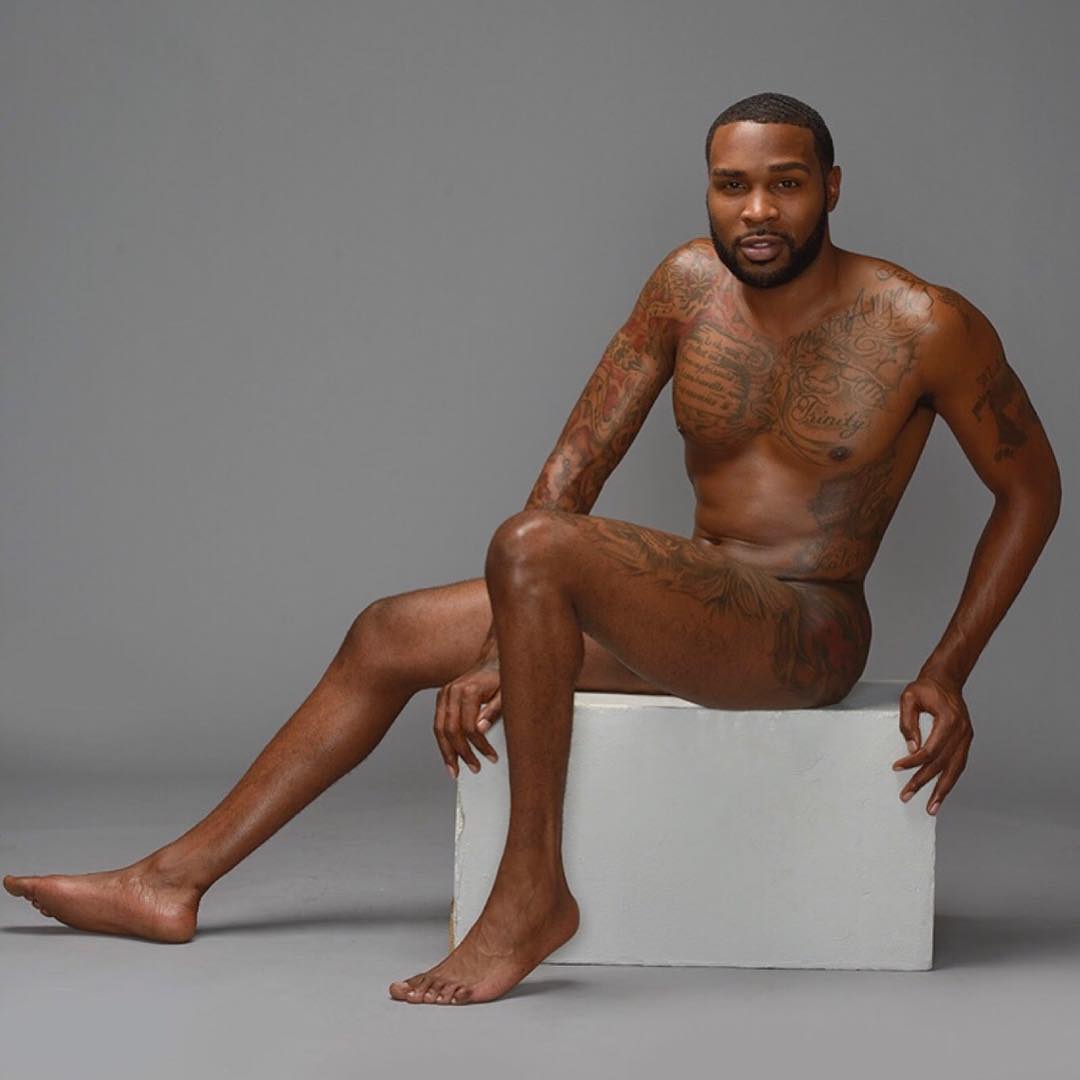 What made you decide to partner with Que for Fuckhouse 2018?

How much actual input did you have on The Fuck House?

As Co-Producer I had input on every facet of the production.  From choosing the models, the yacht location, scene match ups, photo shoot looks all they way down to what we ate everyday.  LOL This was my first time producing so I wanted to make sure every I was dotted and every T was crossed.

What did you enjoy most about being a producer on this project? 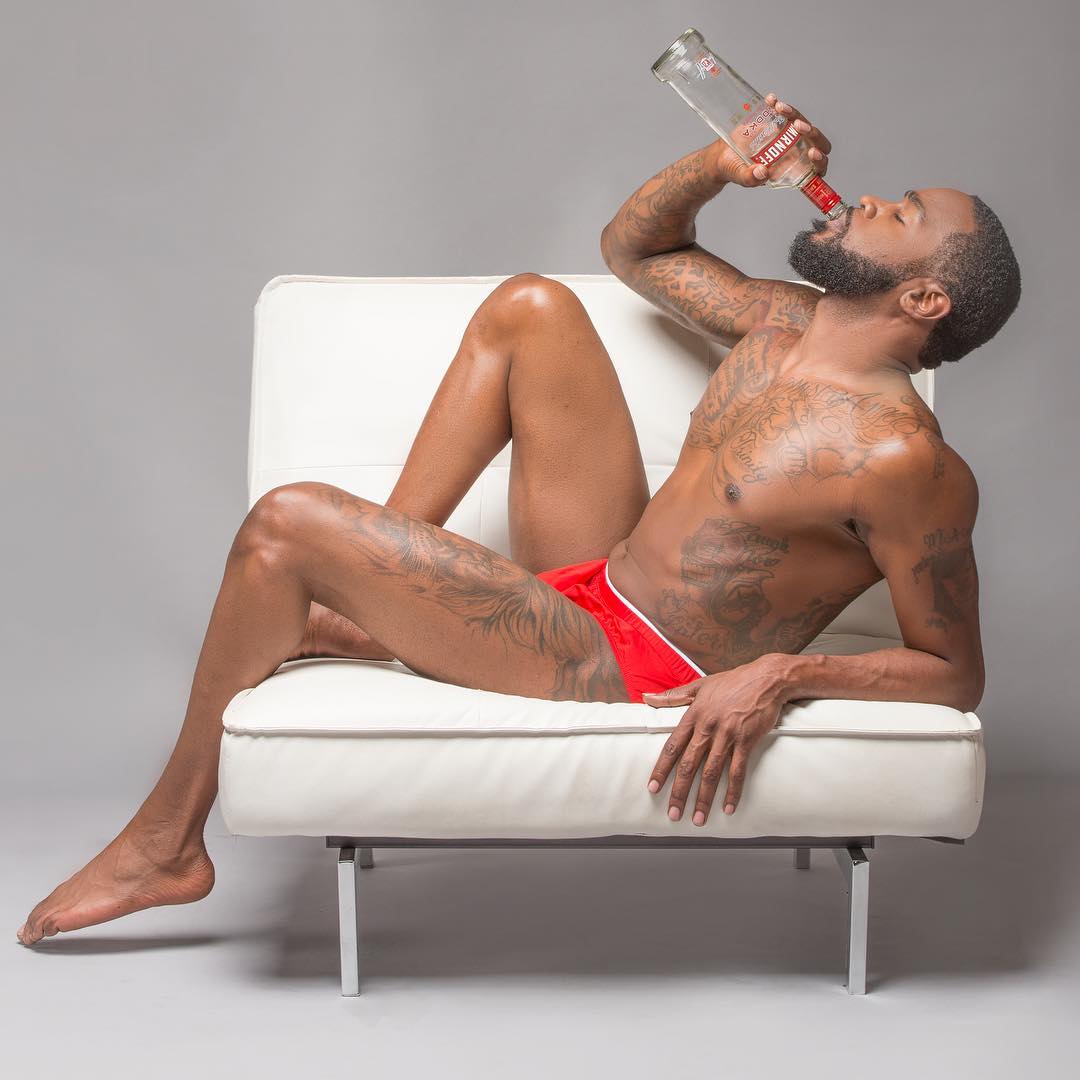 Who were you most excited about working with for this project?

Who was responsible for getting Hotrod involved?

HotRod and BlackRayne has had a long-standing good relationship.  So when he reached out to Que, they decided TheFuckHouse would be a good way to reintroduce himself.

Do you perfer being behind or in front of the camera?

I like the attetionof being a model and the paycheck of being a producer.  LOL

Who haven't you worked with that you'd love to get the opportunity to?

I would love to work with Arvion Kylers.  I love the way he performs and is so damn sexy.

Has onlyfans/connnectpals helped or hurt performers? 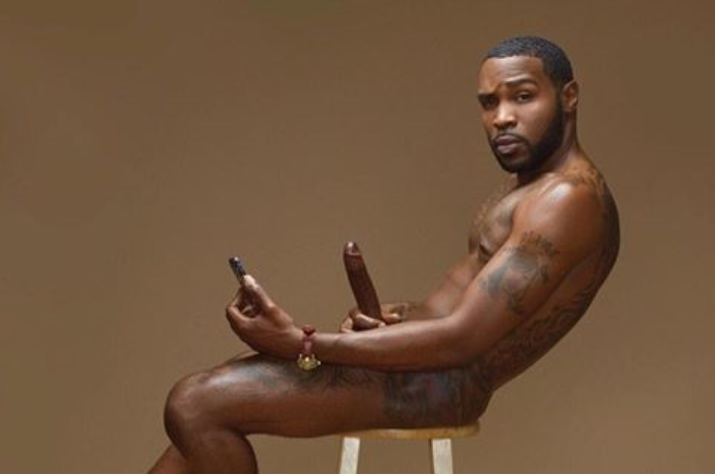 As for Tyshawn Colquitt - How do you feel former adult film stars should prepare for going mainstream?

I feel like your past is your past.  So you shouldn't have to prepare, because it shouldn't matter.  However, once you're in the spot light and it becomes a big situation like with Tyshawn, I think the best thing to do is OWN IT. It happened, I did it, whats next.

Tyshawn is featured with you in a few scenes What did you think when you heard Tyshawn refer to it as his "dark past" and have you spoken to him since he was eliminated from the Voice? 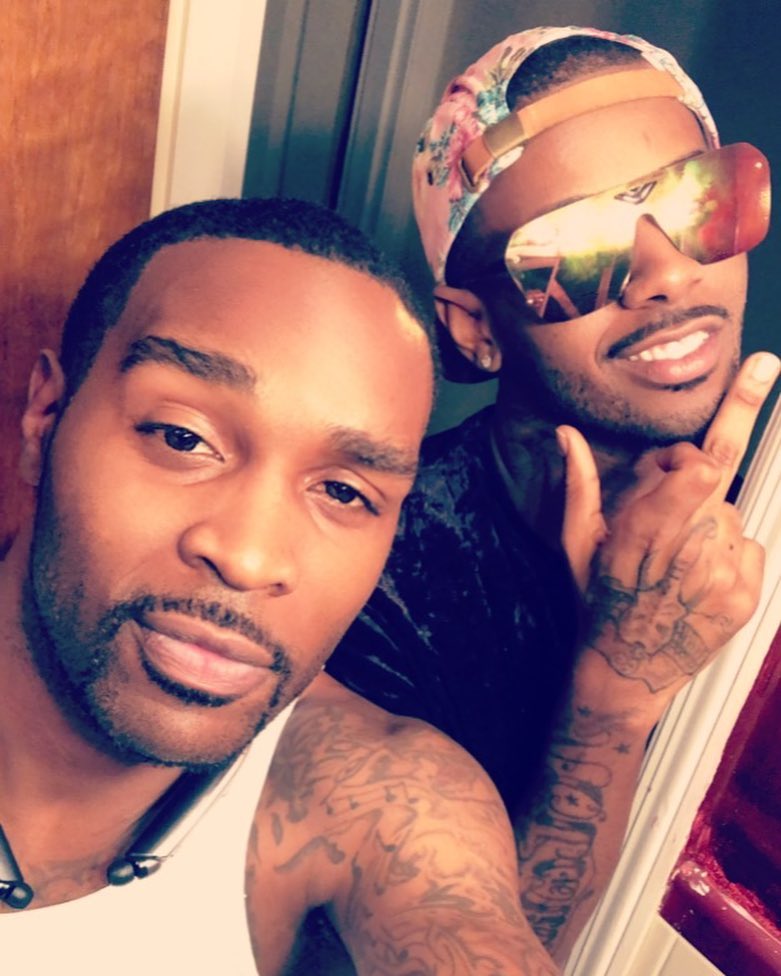 What's next for you after this?

Where can your fans find you?  What is your official social media?

Just Because: These Two Guys Punching Each Other In the Abs