Marc Diakiese has become the first Ultimate Fighting Champion (UFC) to pose for a gay magazine.

The 23-year-old undefeated fighter stripped off for the historic photo to prove there’s no difference between his athletic abilities and those of his gay peers.

Fighting in the lightweight category, Diakiese was born in the Democratic Republic of Congo but is based in Doncaster.

He said he was proud to be included in the gay magazine as a straight man because he feels ‘we are all one’.
‘I like the idea that as people, we are all one,’ he told Gay Times.

‘There’s a lot of people who are single-minded. We’re all the same, really, and as long as I get on with you and you get on with me, I’m fine. 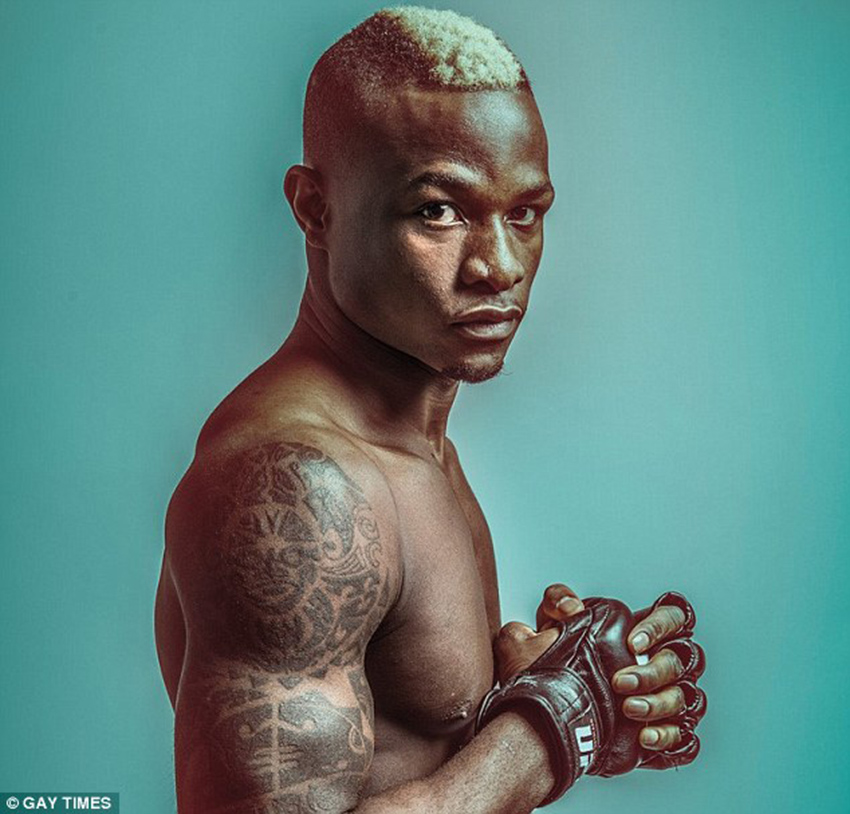 ‘You can do and be whatever you want to be,’ the Bonecrusher said.

‘We are all people, we are all the same, and so I’m pleased to be here and be featured in the magazine.’
Gay Times’ March issue is available now. 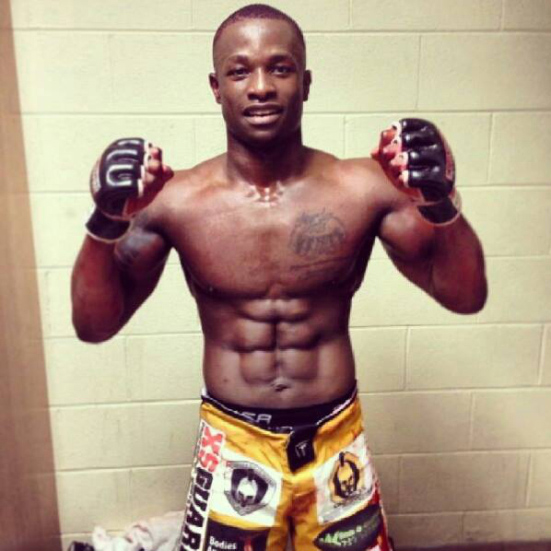 Why Its Hard To Concentrate In GNC

Just Because: This Cowboy Stripper