The Size Of Your Meat Is Not Related To Big Hands or Feet, Its Just Genetics

Boring! Whether they worry that their penis is too large or too small, throughout the years, perhaps for centuries, pseudonymous men have inquired into the importance of this particular physical characteristic and sought advice for the anxiety this line of questioning brings.

While it's generally agreed upon that there is no "average" penis size, there are objective extremes. In 2014, an unnamed UK man somewhat infamously recounted his struggle growing up with a micro-penis to New York magazine. His two-inch genitalia, he said, was not only superficially "embarrassing," but prevented him from engaging in various standard sex acts and even masturbation. The following year, a Mexican man disturbed the world with his 18.9 inch, two-pound dick, which he said was so bulky it lost him jobs and kept him from being able to "kneel in church and pray." And just yesterday, a 31-year-old virgin with a "big one" (exact size unspecified) wrote to the Mirror's "Dear Coleen" column with a cry for help.

"My problem is a big one. It's most men's dream to have a big penis, but for me it's a nightmare," he said. "The closest a woman gets is putting a hand on it and once an escort lady refunded my money and left. Please help. It's making me very unhappy."

According to the Kinsey Institute, the average erect penis length is five to six-and-a-half inches, but many fall outside that range. And at a certain point in either direction, as witnessed by the 31-year-old virgin, human genitalia can get out of hand. What accounts for this seemingly self-defeating variation in size? 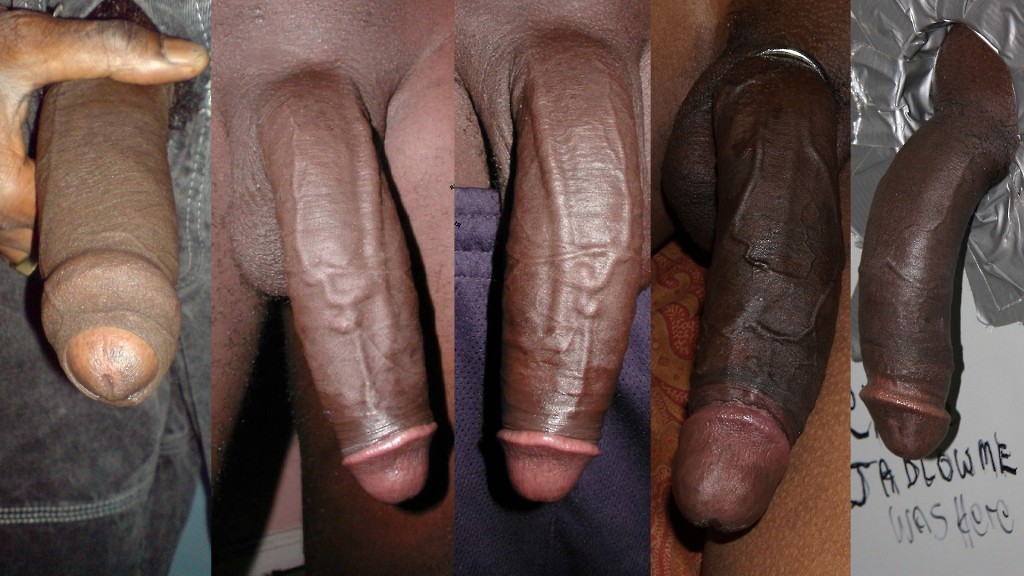 In general, humans have relatively large penises compared to other primates; evolutionary anthropologists suggest that this might have evolved through sexual selection. "Before clothing, the nonretractable human penis would have been conspicuous to potential mates," says researcher Brian Mautz. Mautz conducted a study in 2012 that suggests penis size influences attractiveness and sexual selection. "This observation has generated suggestions that human penis size partly evolved because of female choice. Female mate choice could have driven the evolution of larger penises in humans."

There's a lot of different things that can go wrong.

In terms of the individual, just like other phenotypical traits, penis size is in part hereditary, Dr. Curtis Brown tells me over the phone. Brown specializes in FTM and MTF genital reconstructive surgery, but he also works with men who just want bigger appendages. He has had some patients who have abnormally large or small penises that present a physical problem, though "this happens less than five percent of the time."

But ultimately, most men have nothing to worry about; size variation is typical (and, for the record, has nothing to do with race, researchers have found). "We get a lot of requests for [penis enhancements]," Brown says. "Usually from patients who are 'normal', but they're not happy with their size for one reason or another. Usually it's psychological. Maybe they had a girlfriend who told them they had an ugly penis, or they just always thought it's inadequate. It's all in their heads."

Dear Coleen offers up the same explanation to the chaste 31-year-old who thinks he's cursed with an abnormally huge dick. "Maybe," she wrote to the sullenly hung virgin, "you're not letting anyone get closer than putting a hand on it because you're the one who's scared."

He Knows His Dick Is On Brick