I didn't know this about thick guys but it gives you another reason to love them.  A study has claimed that men who have larger stomachs last longer in bed, and are generally better lovers than those without.

The year-long study of 200 men took place at Erciyes University in Kayseri, Turkey, and looked into a correlation between body mass index (BMI) and sexual performance.

The results of the study found that men who are overweight, and who have more protruding belly fat, last on average five minutes longer in bed than those without. 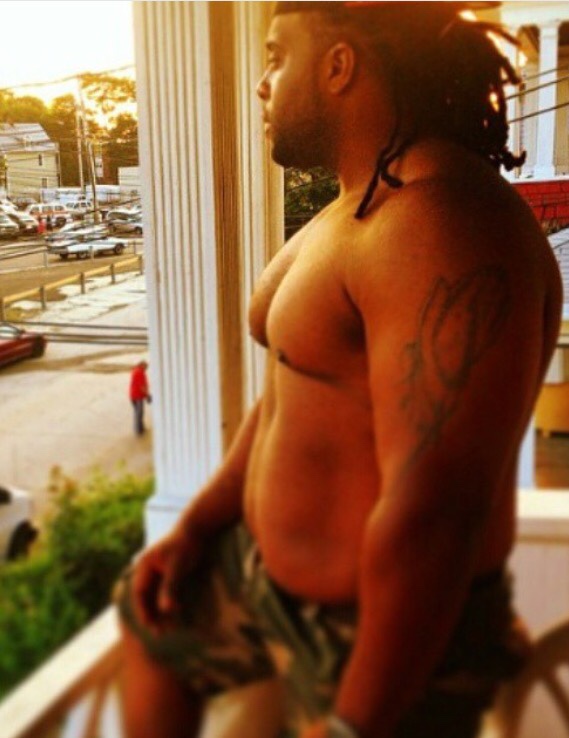 The thinner members of the research group lasted on average just above two minutes, and were more likely to suffer from premature ejaculation, compared to those with a higher BMI who lasted an average of 7.3 minutes.

According to the study, belly fat is the reason the men could last longer, as it increases the amount of estradiol, a female sex hormone which helps to delay orgasm. 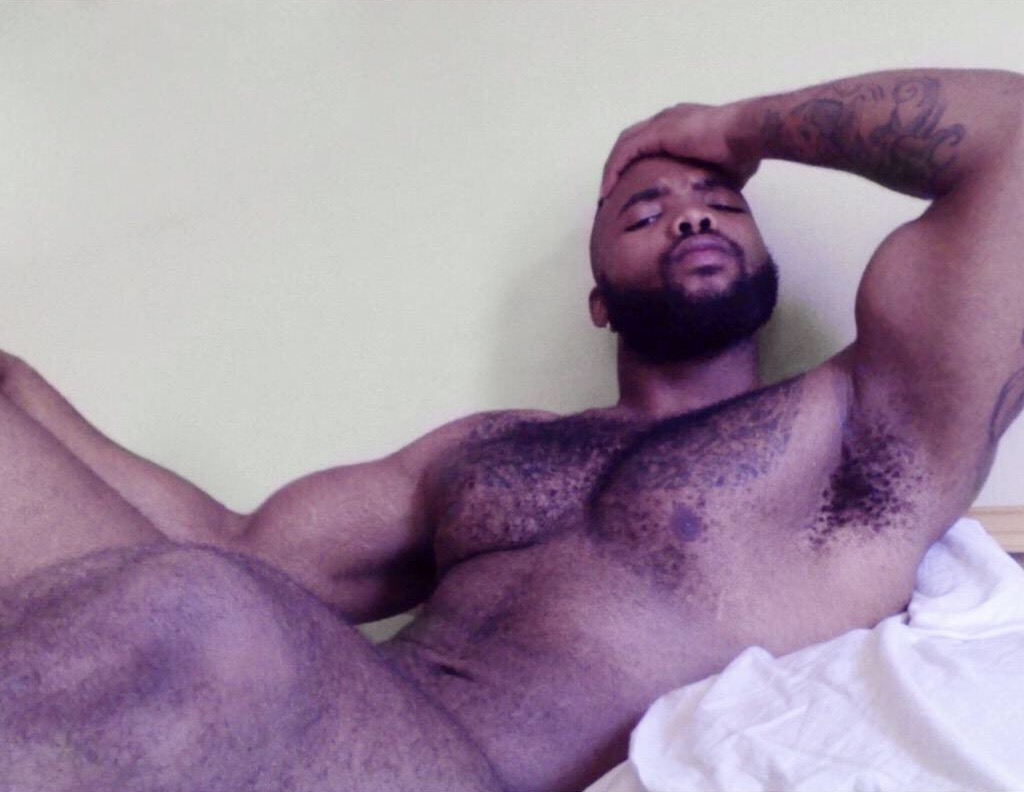 So You're Just Gonna: Fuck While Your Boi Sleep

Guy Walks in On His Friend Getting Head